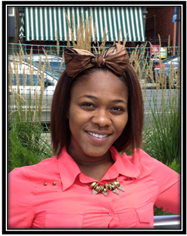 In August 2010, Eyna joined the Family Self-Sufficiency Program. Eyna was new to the New Albany area and was without a job or a car. She was a new mom settling in to make a life for herself and her young son. Eyna made a conscience decision not to let her past get in the way of her future and worked to overcome the many hurdles placed in her way. Eyna attended GED classes and, at times, the daily struggles of life would get to be overwhelming and she would lose her motivation, throw in the towel and quit. Even though Eyna would stop attending her GED classes she kept in contact with her FSS case manager, attended Zumba, worked with the First Steps program to address her small son’s needs and she remained open to suggestions. Eyna volunteered at the FSS office then she got a job. Even after a lot of ups and downs she never totally gave up on getting her GED. She decided that no matter what she was going to stay dedicated to her dreams and focus on the important things in life. Can you guess what happened?

Eyna is very bright, smart, and determined. Eyna will now continue her education and pursue a degree in interior design. The sky is the limit for her! 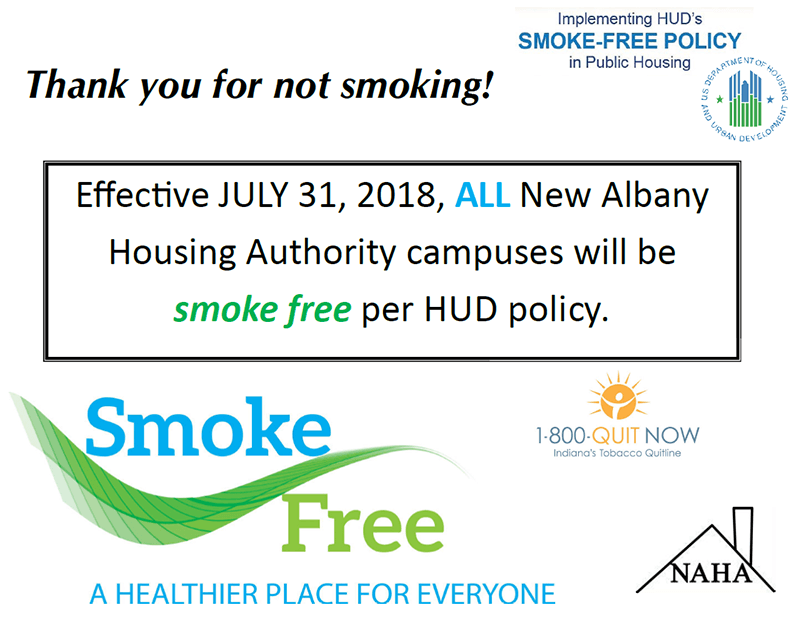